This is a good news for overseas skilled migrants wishing to come to Western Australia (WA). Following a long period of stopping overseas nominations, WA has now announced that, starting from the program year 2022-2023, state nomination for overseas applicants for subclass 190 and 491 will be re-activated.

The WA state authorities for migration have decided to have a ranking system for applicants in which preference will be given to applicants currently residing WA, followed by applicants outside WA and then overseas applicants. This new system is expected to become effective from 01 July 2022.

Another good news for skilled visa applicants is that WA has now expanded the occupation lists for state nomination. Many new occupation have now been included in the WA State Migration Occupations Lists (WASMOL) as well as in the Graduate Occupations List (GOL).

In other words, whether you currently reside in WA or in another state of Australia or overseas, you may still be eligible for WA nomination. Furthermore, with the new expanded list of occupations in WASMOL and GOL, there are much greater chances of finding your occupation in one of the WA occupation lists.

To check whether your occupation is on this new occupation list, you may visit our webpage:

Thank you, for commenting !!

Get personalized news & updates on all the latest happenings in AUS NZ Migration, delivered right in your inbox.

Thank you, for signing up to our newsletter !!

Please confirm your email address by clicking on the link in the email we have just sent you. 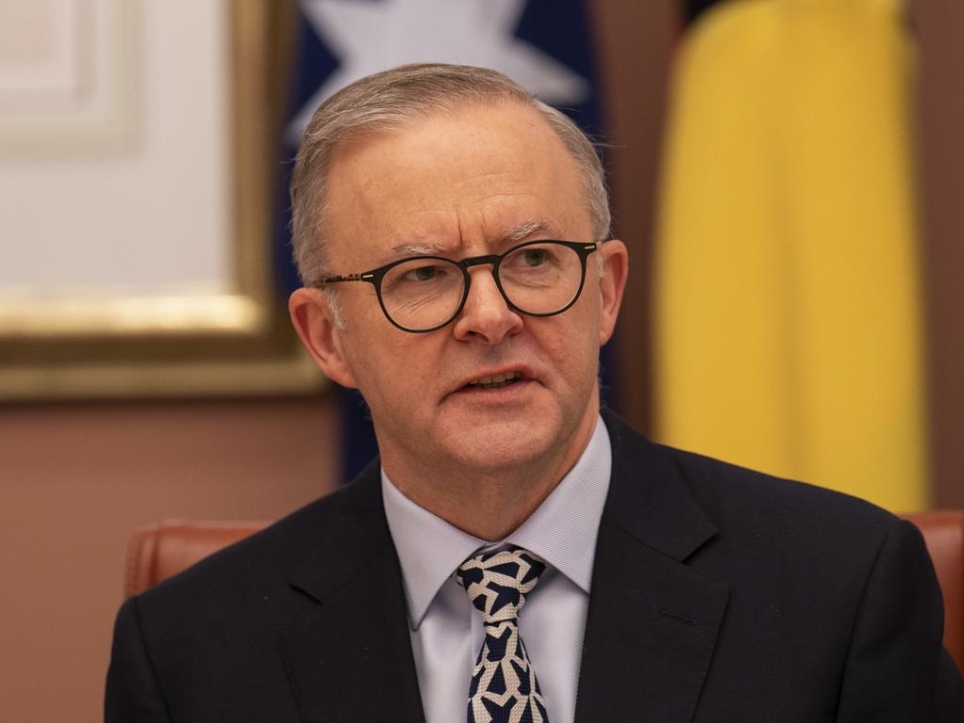 WA to open up for overseas nominations for skilled visas soon 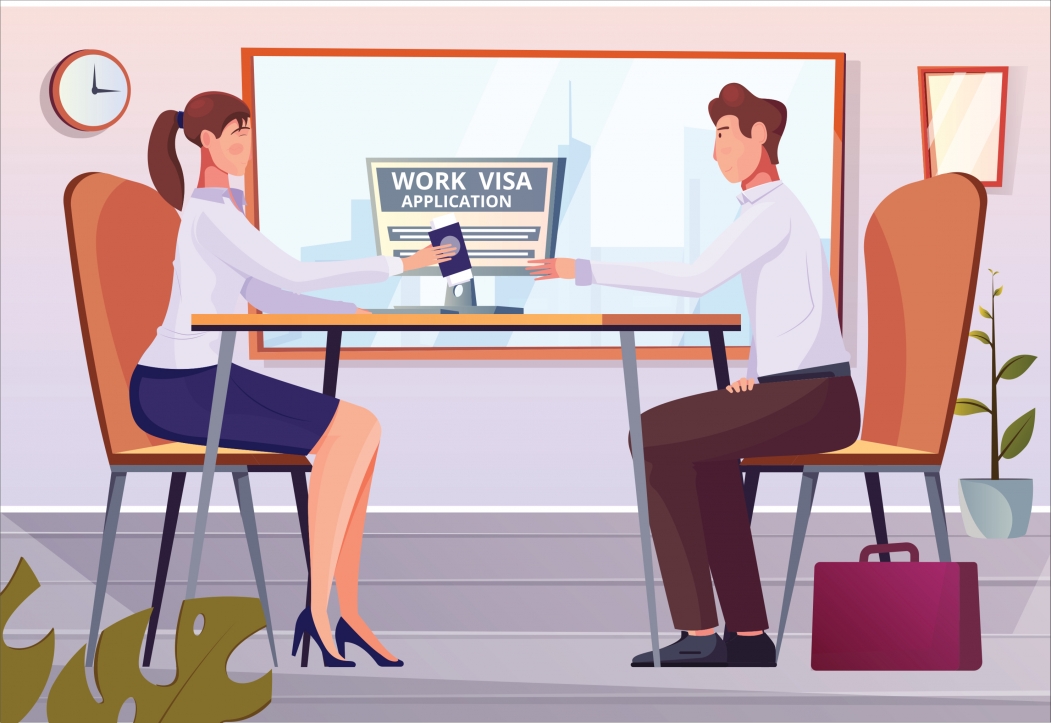 Yay! Send me a copy in my inbox:

Thank you, for signing up to our newsletter !!

Please confirm your email address by clicking on the link in the email we have just sent you.